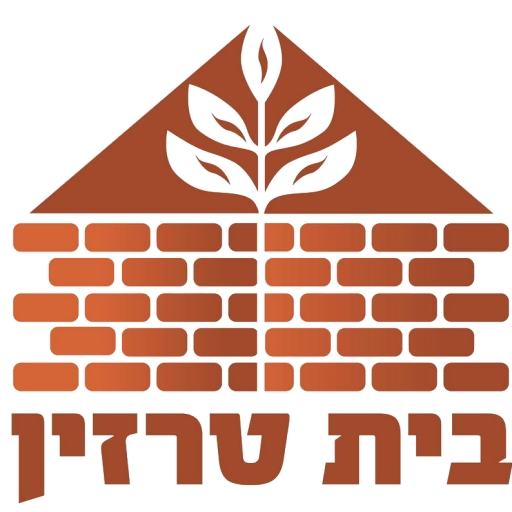 "Perspectives, Possible Ways of Grasping Reality" - Exhibition of the works of Gertrude, Emmanuel and Wilhelm Groag, University of Haifa

On Holocaust Memorial Day 2019, a memorial ceremony was held at Beit Terezin, Marking the 80th anniversary of the founding of the Protectorate of Bohemia and Moravia.

The ceremony was attended by survivors of the ghetto, Mr Martin Stropnicky, the Czech Republic ambassador in Israel, Dr. Susanne Wasum-Rainer, the Ambassador of Germany, Mr. Peter Holy, the Consul of Slovakia in Israel, head of the Regional Council Emek Hefer Dr. Galit Shaul, Soldiers and officers from the School for Combat Fitness (Bahad 8) Fire fighters from Hof District, members of the association, members of the Beit El community  and school students.

The ceremony was accompanied by touching songs by the singer Einat Azulay and the Beit el school choir who at the end of the song gave a symbolic red rose from Germans to Jews.

Six torches were lit by survivors of Ghetto Theresienstadt, three of them were sent to the ghetto when they were children and three were born in the ghetto and miraculously survived:

The life story of the torchbearers can be read in the contact sheets, at the link> https://bit.ly/2HF0QOs

We established Painting Exhibitions all around the country dealing with Holocaust Memorial Day.

The list of the mobile exhibitions which can be ordered from Beit Terezin in the link> https://bit.ly/2YE9Ry3

on Wednesday, Februar 13th  at Kibbutz HaOgen, we celebrated “Family Day” with Holocaust survivors from “Café Europa” Emek Hefer,  The program included musical performance for the whole family. In the audience were children, grandchildren and great-grandchildren from 9 month to 90 years. .

“I Still Do Not Say Goodbye” A special and unusual performance by the singer Tal Sondak, who performed the songs of Erdos Grabor, a 13 year old Jewish boy from Budapest who was murdered in the Holocaust. Marian Miller, his cousin, tells his story in a fascinating way.