“We did not want to erect a statue or monument (in memory of those who perished in the Theresienstadt Ghetto), which symbolizes the sufferings of the past without a bridge to the future. We wanted to build a house where life would persist… In the hope that those who come to unite with their memory could feel here something of the spirit of the ghetto, could understand what it means to maintain some sort of a cultural life in the shadow of death, to preserve the foundations of justice and honesty, of friendship and of helping others.”

This is what the founders of Beit Theresienstadt, the survivors of the Theresienstadt ghetto, wrote in the founding charter of the establishment. The memorial room, which was initially built attached with an archive, has grown over the years into an educational center and museum. Unique exhibitions were added based on original exhibits from the establishment’s archive. The exhibitions present the life in the ghetto, the tremendous effort of the Jewish leadership to educate and rescue children and to maintain a cultural and sports routine within the impossible reality of the transports to the East, German propaganda and more.

The Beit Theresienstadt Archive exhibits items from the ghetto period: paintings, art objects, personal effects and documents, as well as a list of the names of Jews who passed through the ghetto. The archive and library are open to the general public. The educational center offers activities for school students, soldiers and members of the security services, university students and adults. The establishment conducts various events and cooperations with entities from Israel and abroad. 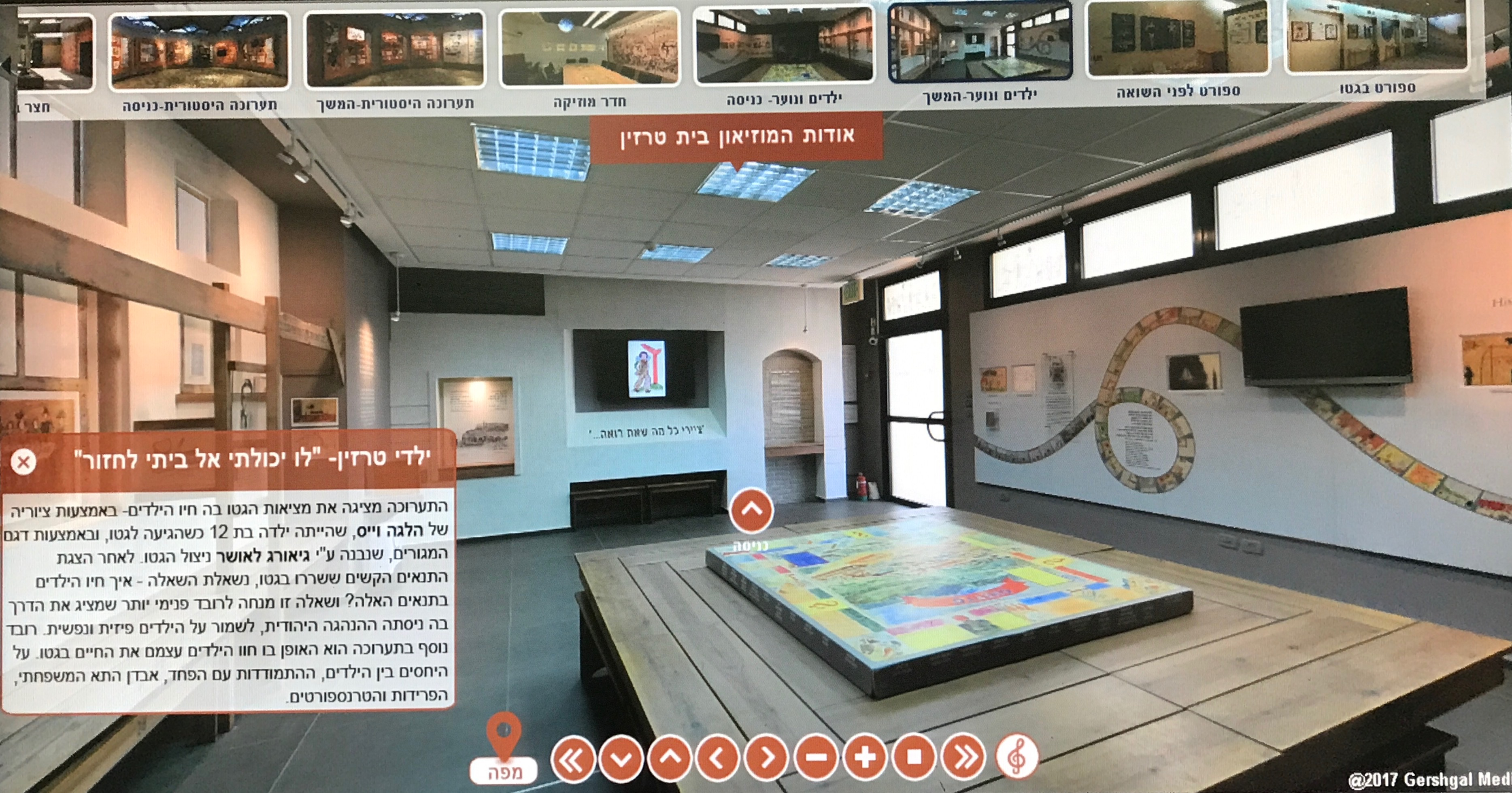 Click here for the virtual tour of the museum